CAMBRIDGE, Mass., Dec. 5, 2022 /PRNewswire/ — Produced by MIT Technology Review Insights in association with Morgan Stanley, the Blue Technology Barometer 2022/23 (BTB) is the second annual comparative ranking of 66 countries and territories on the progress they are making toward sustainability by protecting the ocean environment, monitoring marine activity, contributing to technology innovation, and how well governments implement effective coastal policies. 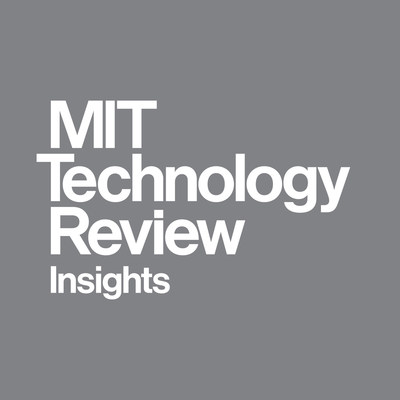 Based on qualitative and quantitative research conducted between May 2022 and October 2022, the interactive index shows which countries are progressing the fastest in global efforts to slow the effects of climate change on the marine environment, protect waters from overfishing, and tackle the challenge of accumulating plastic in the ocean.

The key findings of the report are as follows:

“There is growing synergy between ocean- and land-based efforts to combat climate change,” says Laurel Ruma, global editorial director, MIT Technology Review Insights. “However, challenges have also increased. Some efforts to improve and preserve ocean health have made slow progress, and the burdens of these failures fall disproportionately on poorer countries, many of which are striving to improve their own ocean sustainability efforts.”

Disclaimer: The above press release comes to you under an arrangement with PR Newswire. Auto Excelsior takes no editorial responsibility for the same.

Excellon Software celebrates the grand opening of its new Nagpur…